a musical reminiscence on connection 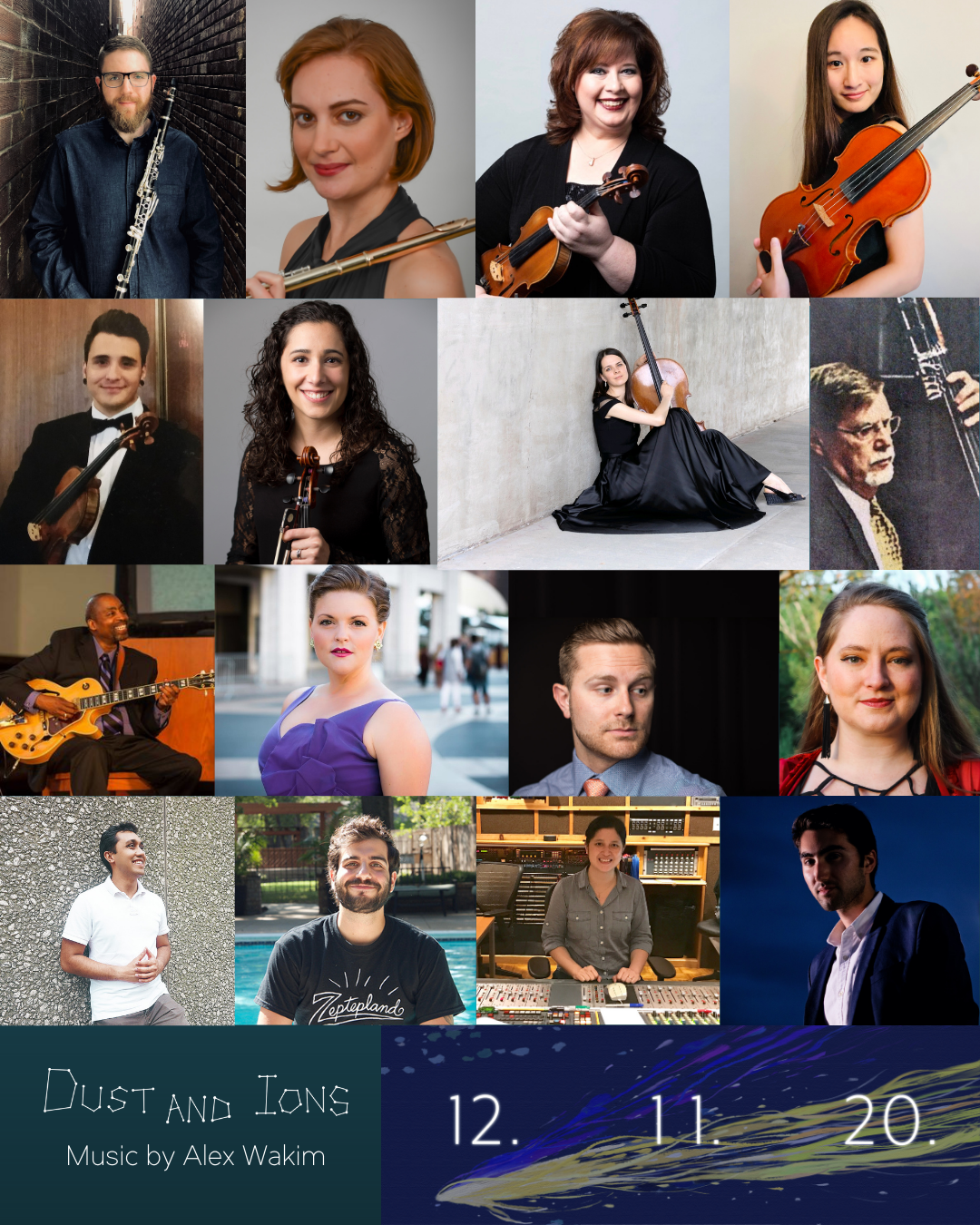 This project would be nothing without the immense contributions of these extraordinarily talented musicians and collaborators. I thank them from the bottom of my heart.

Special thanks to Juan Dussán for the continual collaboration, guidance, and support, to Mimi and Tony, my parents, to Holly and Don for helping me find all these great musicians, to all the mentors and teachers who've graciously taught me everything, and to the greats for continual inspiration.

Seeking to Create Connection in a Suddenly Disconnected World

The album plays like a film, navigating different worlds of sound and layers of intimacy.

Whether it’s amongst the largest structures we know about (stars, galaxies, comets), or some of the smallest known particles, (viruses) – all things that connect have a profound impact on us as humans. I used my pandemic-time spent in Kansas to develop an instrumental cinematic album reflecting on this thought.

One of the most profound moments of 2020 was when I saw the NEOWISE comet in July. The title of the album, as well as the grand formation that takes place in the opening track, both refer to the beauty of comets (there being a dust tail and an ion tail in every comet.)

Sophia 537, named after the Hagia Sophia Cathedral in modern-day Istanbul, grew out of my reaction to observing the comet. I had an intense drive over to the country to see it, speeding so as not to miss the visibility window. Getting there, I stood, heart racing, looking in awe at something so beautiful, calm, yet ferociously racing through space.This contrast between the human anxiety with the more celestial or God-given peace is something I wanted to explore through. The tune ultimately relaxes and succumbs to this appreciation of the world around it.

The Fireflies in Kansas (Are as Big as the Stars) continue this feeling of awe with lush pads and Desplat-like flutes. Things then get much more introspective with a Chopin / Morricone-esque piano solo, Folie á Deux, as well as a piano and guitar jazz duo, To The Girl in the Window, featuring Wayne Goins on guitar.

The final track, As The Wind Flows was written on August 4th, as soon as I got news of the Beirut Port explosion, in which a cousin was seriously injured. A sense of helplessness and loss pervaded, yet the ultimate hope that love and persistence can make things right is how I approached the end of this track, and ultimately the whole album. 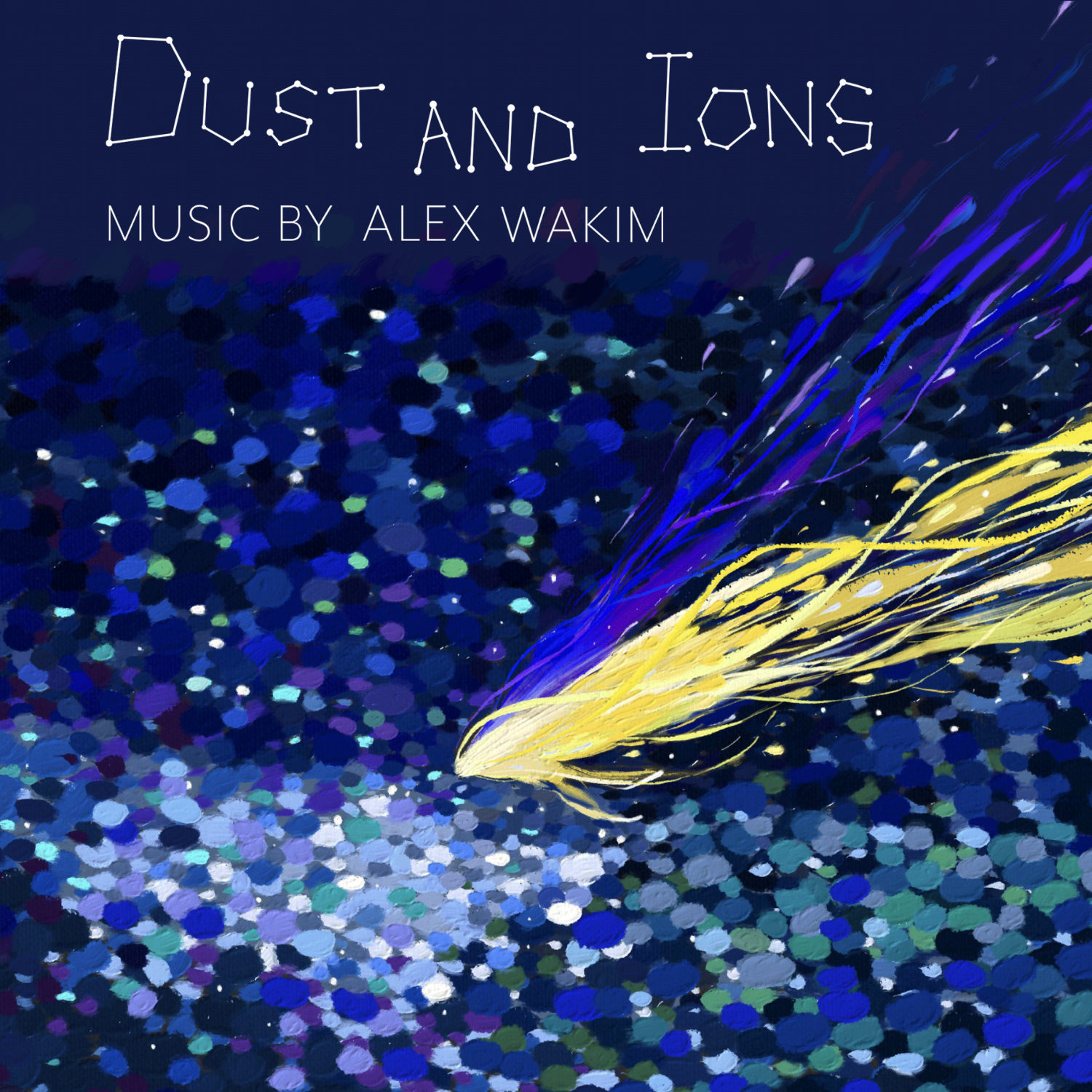 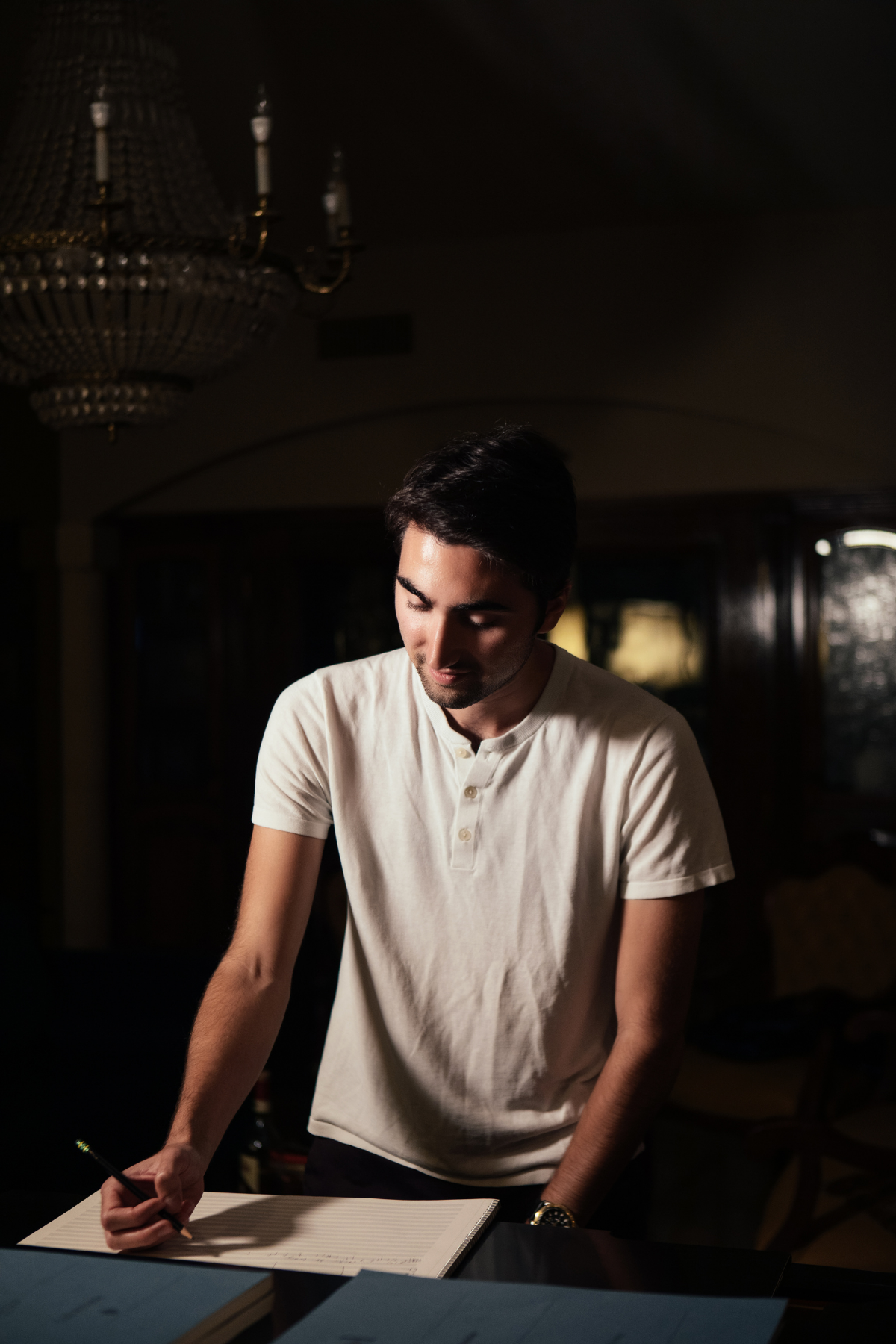